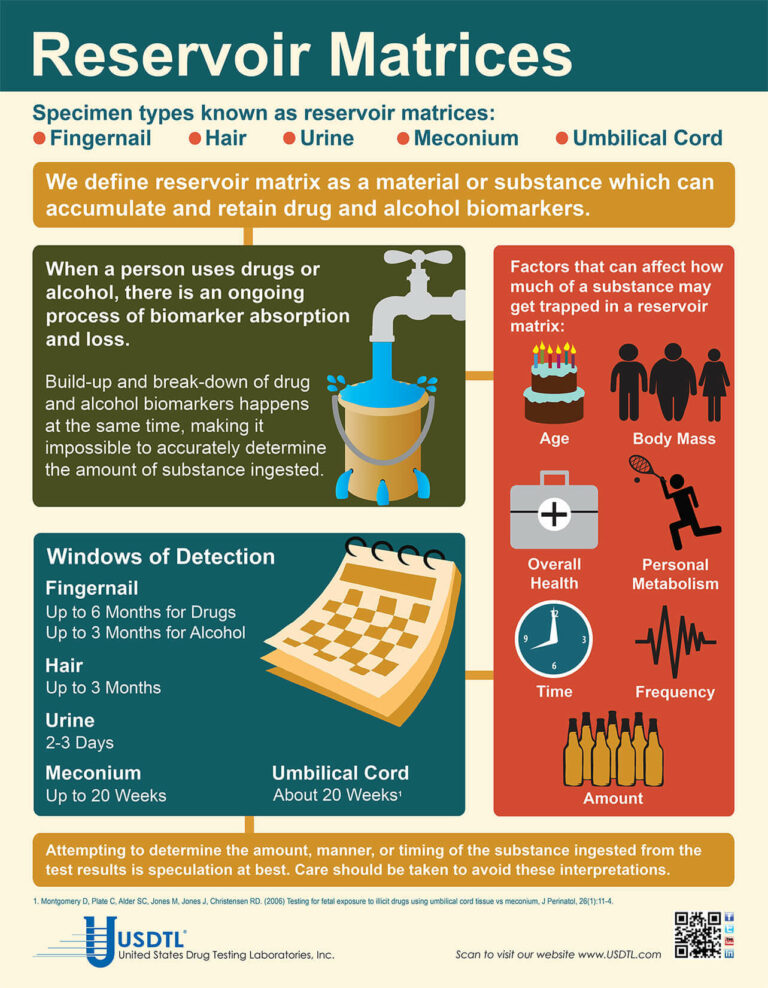 Take a leadership role in drug prevention for our youth. We are proud to participate in Red Ribbon Week, 10/23-10/31.  Visit redribbon.org and share their message on social media. Don’t forget to tag them so the message will spread! @redribbonweek #RedRibbonWeek 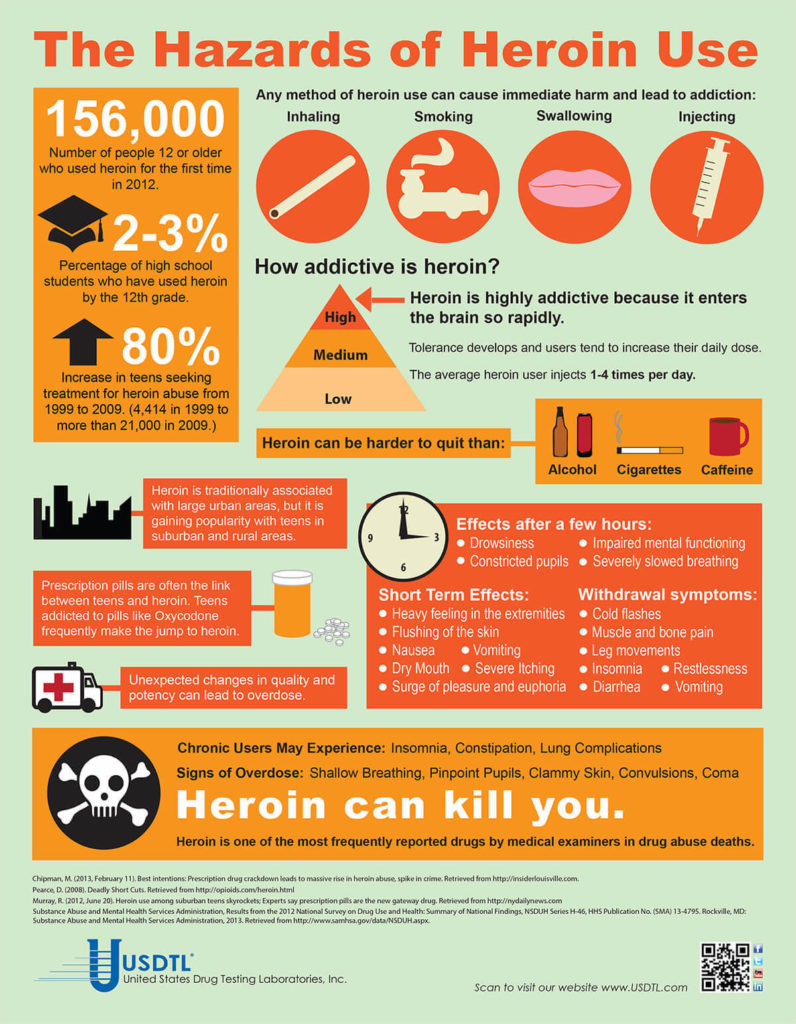 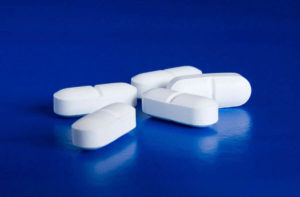 Since its approval in 1993 for the treatment of insomnia, zolpidem has become one of the most popular and most prescribed sleep aids. Zolpidem is a sedative-hypnotic medication that affects the same areas of the brain as benzodiazepines. In 2011, 39 million prescriptions for zolpidem products were written in the United States. [1]

The development of zolpidem testing is driven by USDTL’s ongoing commitment to be a leader in substance abuse and alcohol detection.  Zolpidem testing in fingernails and hair will be available on October 1st, 2014. 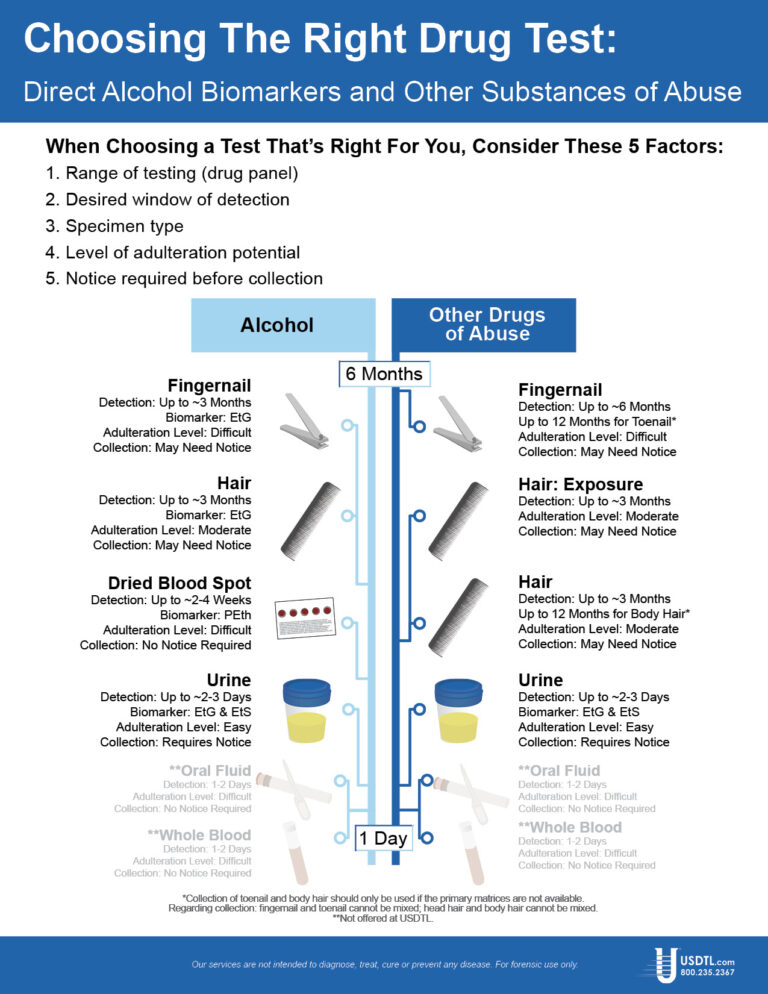 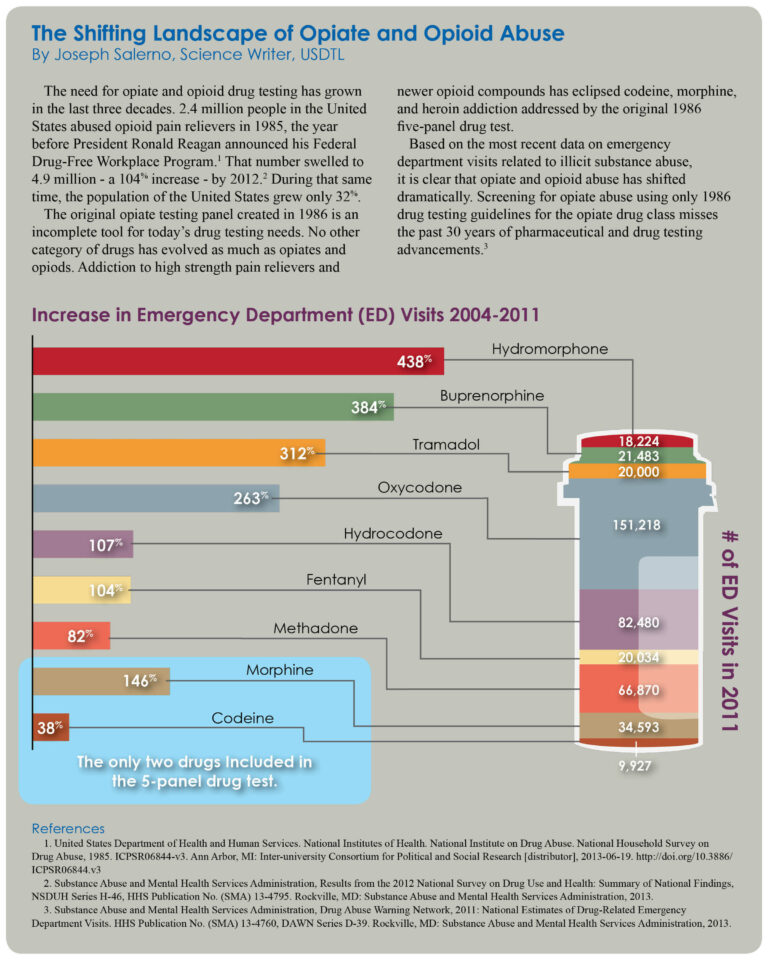 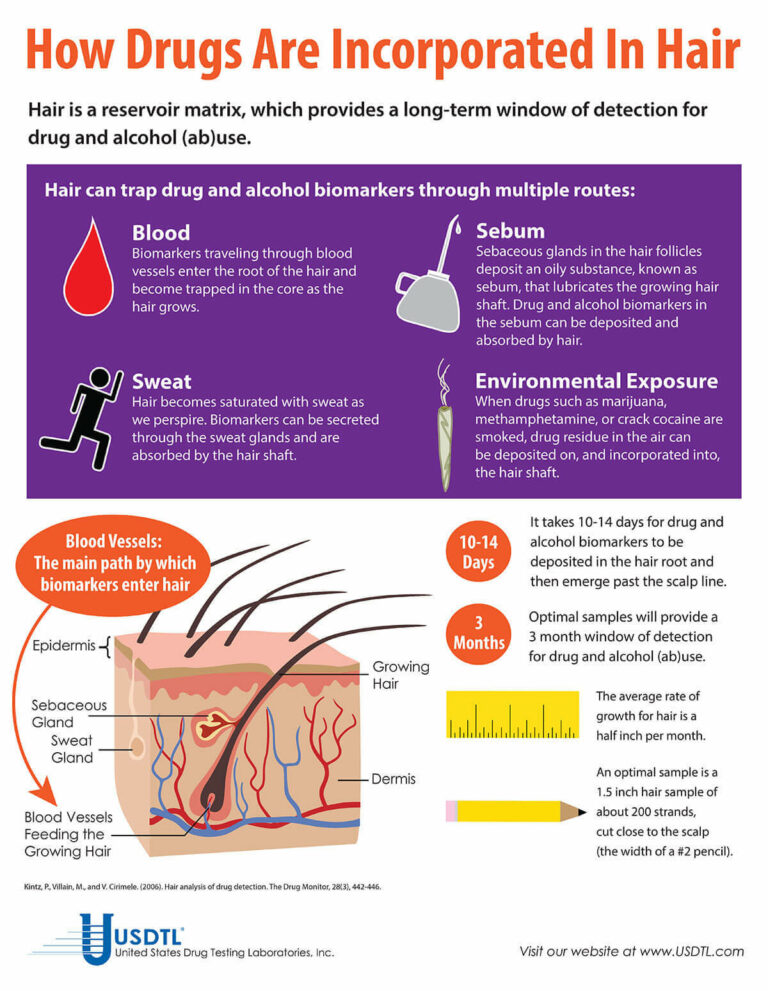 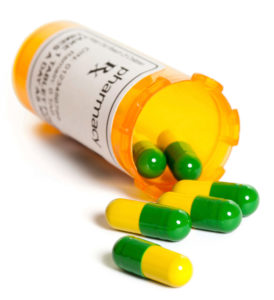