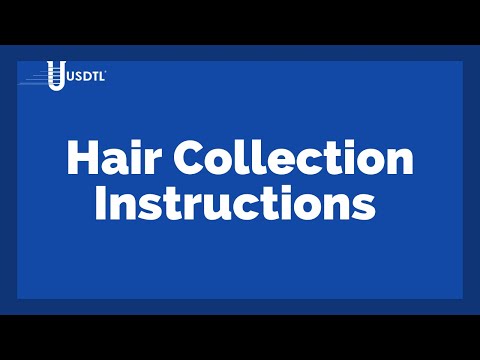 Shelter of the Law

How Drugs Are Incorporated in Hair

View All USDTL Tests In the News

On The Level: Screening and Confirmation Testing Explained 01-Aug-2017

Opium Smoke: The Study of Second- and Third-Hand Exposure in Women and Children of Afghanistan 01-Apr-2010

Can a hair test determine how much or how often someone is using a drug?

No. Hair is a reservoir matrix, where drugs can collect and/or degrade over time. When testing any reservoir matrix, you are unable to back-track and determine time, dosage or frequency because there are simply too many variables involved.

Can someone test positive in hair because of passive or environmental exposure?

Does race make a difference in hair testing results?

Hair color, not race, is one of the most important variables in determining the quantity of drug found in the hair. Dark hair binds drug tighter than light hair.

How long can drugs be detected in head hair?

Once a drug is incorporated into hair, it begins to slowly leach out due to normal daily hygiene and exposure to the elements. Most drugs have disappeared by three months. Furthermore, the laboratory only analyzes the first 1.5 inches (3.9 centimeters) nearest the scalp. Hair grows at an average rate of 0.5 inches per month.

What does a positive hair test result mean?

The only interpretation that can come from a positive hair test is that the individual used or was exposed to drug during the three months prior to collection.

What is Child Hair Testing, and how is it different from regular hair drug tests?

Why do we test for EtG in hair and not FAEE?

FAEE is less sensitive and can produce false positives. Hairspray and other hair products can produce FAEEs in hair. There is no enzyme in our hair that can create ETG from those products.