Kratom and its Controversial Threat to Public Health

Kratom and its Controversial Threat to Public Health

As a country, we have found ourselves in the abyss of an addiction epidemic. Policymakers, law enforcement, and public health officials analyzing the true magnitude of this American crisis are faced with yet another public health concern—drug “alternatives”.

Kratom, native to the tropical tree Mitragyna speciose, is quickly gaining popularity among those seeking alternative solutions to treating opioid dependency. The plant’s leaves are known to contain compounds that produce psychotropic effects. It is currently listed as a “drug of concern” by The Drug Enforcement Administration (DEA) due to the substance’s similar addictive traits to opioids including risks of abuse, overdose, and fatality.1

In understanding the heightened concern regarding Kratom, a study published in the Journal of Clinical Toxicology found that calls to U.S. poison control centers increased more than 50-fold from 13 calls in 2011 to 682 calls in 2017 (equivalent from about one call a month to two calls a day).2 Of those calls, serious medical outcomes ranged from rapid heartbeat, agitation, irritability, and hypertension to seizures, coma, kidney failure, and death.

The added risk of Kratom in comparison to other substances of abuse is that it’s currently classified as an herbal supplement and not an illicit substance. According to the National Institute on Drug Abuse (NIDA), kratom is sometimes sold as a green powder in packets labeled “not for human consumption”,3 although kratom consumers report that the botanical supplement can be used for many things including minor pain as well as promoting a sense of health and well-being.

Kratom, available as a pill, capsule, or extract can work like an opioid or a stimulant. The two present compounds in its leaves-mitragynine and 7-a-hydroxymitragynine, interact with opioid receptors in the brain, producing sedation and pleasure while also minimizing pain.3 The chemical structure of kratom compounds binds strongly to opioid receptors similar to scheduled opioid drugs.4 Through scientific analyzation, kratom compounds are predicted to affect the body just like opioids, producing adverse side effects including seizures and respiratory depression.4

Regardless of these findings, kratom in recent years has been used as an herbal alternative for medical treatment in attempts to manage opioid withdrawal symptoms/cravings. In response, the Food and Drug Administration (FDA) in 2017 began issuing a series of warnings about kratom, along with identifying 44 deaths associated with its use.4 Supporting studies have found that similar to other drugs that emit opioid-like effects, kratom is subject to dependence and withdrawal symptoms including:

In efforts to prevent new epidemics of abuse, the FDA is working diligently to educate, warn, and fight against how kratom is being misrepresented to the public. According to the FDA, there have been no adequate and well-controlled scientific studies involving the use of kratom as a treatment for opioid withdrawal or other diseases in humans. The substance is currently illegal in Australia, Denmark, Germany, Malaysia, and Thailand and banned in a number of states and municipalities in the U.S.5

To combat the use of kratom for treating serious diseases like opioid use disorder (OUD), the FDA has issued additional warning letters to unscrupulous vendors for marketing kratom products with scientifically unsubstantiated claims, which they find a clear violation of federal law. The American Kratom Association claims the contrary, in fact they have stated that kratom is regulated by the FDA as a dietary ingredient/supplement and nearly 5 million Americans safely use the substance.6

Understanding the true depth of the opioid epidemic requires a wealth of information regarding the various drugs that are involved and their risk factors. If a drug of concern or an alternative form of the drug is posing a potential health risk to your community, incorporating that drug into your substances of abuse testing efforts can provide a proactive, comprehensive, and advanced approach in addressing the prevalence of opioid use disorder within today’s substance abuse landscape. Kratom detection is available as an add-on to any urine panel and as part of the 18-panel test in hair or fingernail through USDTL. 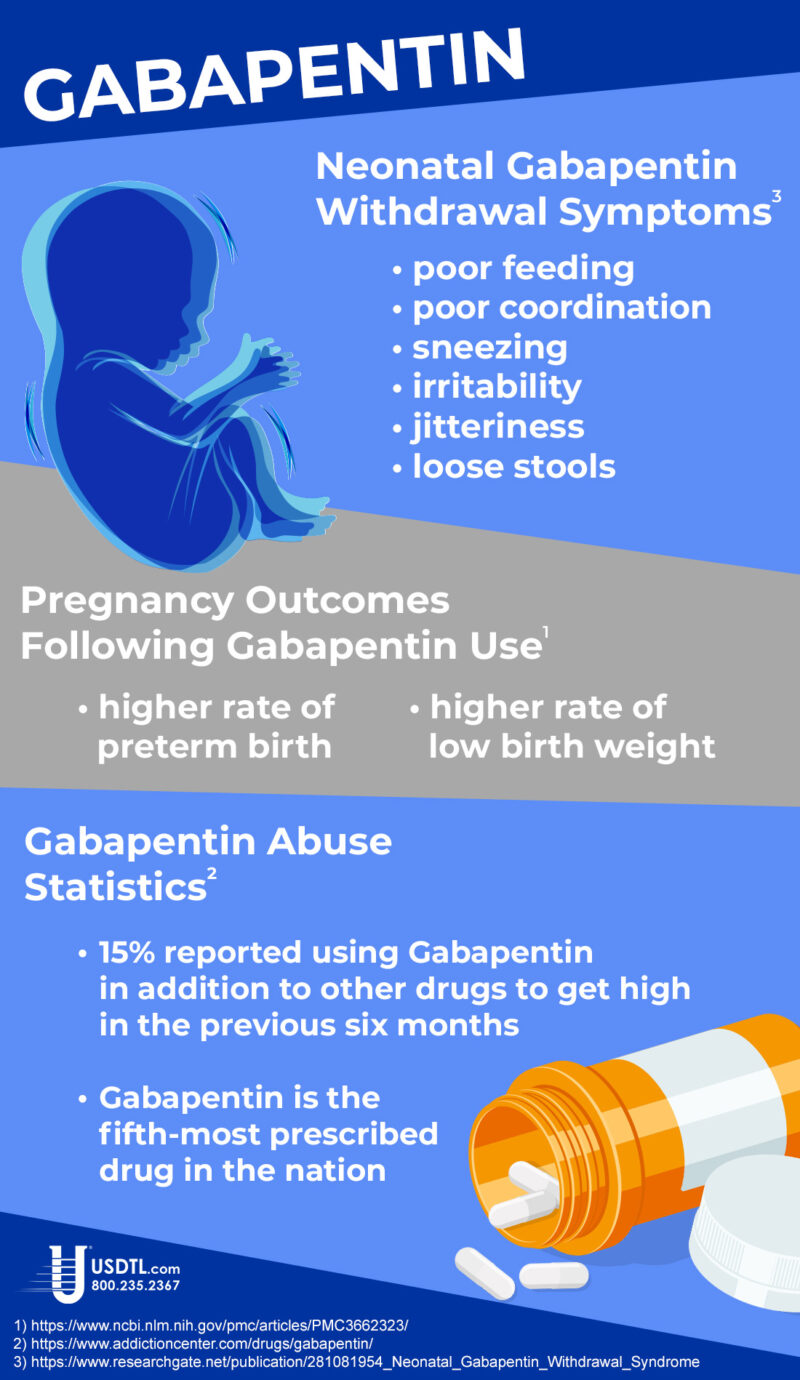 Meconium Collection: Nothing More, Nothing Less

What you need to know about meconium collection.

Meconium is the first stool of a newborn infant. It is produced in utero and consists of materials such as epithelial cells, bile, mucous, and more. In most newborns, meconium is generally passed in the first day or so of life, has no odor, and appears as a very dark, tar-like substance. This helps distinguish meconium from the next phase of passage called transitional stool.

Transitional stool will start to have an odor and present with a more brown, green, or yellow color as the newborn starts digesting milk. When drug testing the meconium of a newborn, it is important to note this difference since only meconium is created during gestation and transitional stool is created after birth. Collection of any stool other than meconium for drug testing purposes may result in a rejected specimen.

Unlike umbilical cord tissue, drugs are not distributed uniformly throughout the meconium specimen (see Figure 1). Because of this, the collection of the entire mass of meconium is highly encouraged to assure that there will be enough specimen to test, and that the maximum window of drug detection is achieved. It can take multiple passages of meconium before the newborn begins the transitional stool phase.

We require a minimum of 3 grams of meconium to be able to properly run our tests, so collecting the entire passage of meconium from newborns that have been exposed to substances of abuse is highly critical since they tend to have lower birth weights and create less specimen in the first place. If there is not enough specimen to run the test, the results are reported out as QNS. Quantity Not Sufficient (QNS) is a result of not having a sufficient quantity (volume) of specimen to test for the panels ordered.