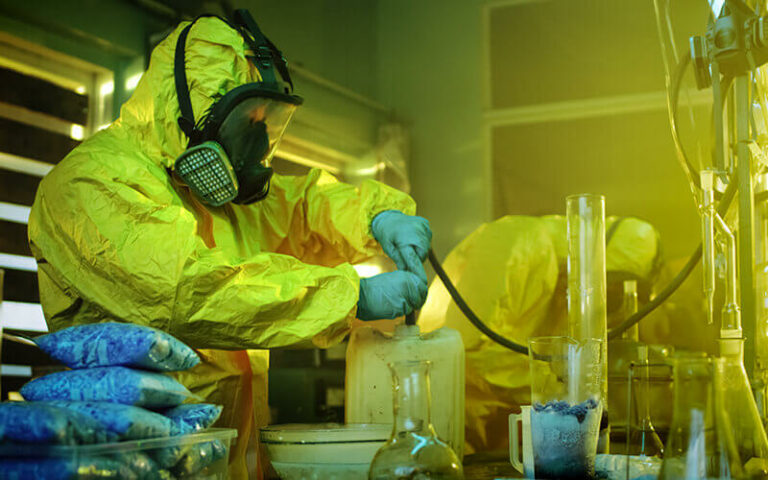 According to the United States Drug Enforcement Agency (DEA), methamphetamine seizures have proliferated over the last eight years, increasing from 8,900 pounds in 2010 to nearly 82,000 pounds in 2018.1 This stimulant’s aggressive nature is spreading its toxicity predominantly in rural areas including Oklahoma, Virginia, and Kentucky. The power of methamphetamine has captured countless lives and, in the U.S. alone, the number of overdose deaths increased 3.6-fold from 2011 to 2016.2

Methamphetamine, once used to keep troops awake during World War II, quickly took a turn for the worse in Central Europe when Japanese chemist, Akira Ogata discovered the ease in manufacturing the drug simply by using over-the-counter cough medication (pseudoephedrine) and household cleaning products.2 Methamphetamine, a classified stimulant substance is identified as a white, bitter-tasting powder or pill. Crystal methamphetamine, an additional form of the drug is a psychostimulant that resembles glass fragments or shiny rocks, hence its street names crystal or ice.3 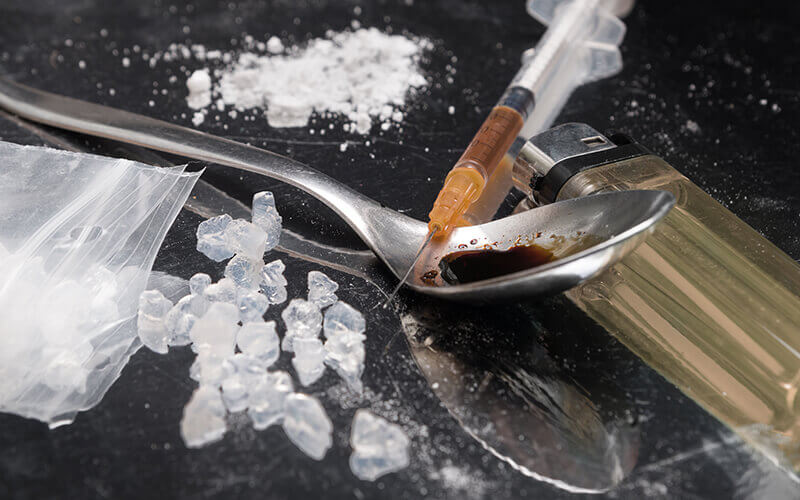 Methamphetamine can be abused in several forms including:

The substance produces an extreme amount of dopamine (3x more than cocaine), triggering the reward receptors in the brain.3 Within seconds of using, an adrenaline-like rush begins, which is accompanied by a euphoric high that can last for hours, and ultimately followed by an overwhelming, crippling comedown. Crystal meth activates the neurotransmitters: serotonin and norepinephrine, which can elevate blood pressure and heartbeat, causing stimulation, loss of appetite, and irritability/aggressiveness.2 The false sense of exhilaration this drug produces leads to its repeated use. The short-term effects of this drug are often what entice a user to use repeatedly. Chasing this drug’s original rush is what provokes the insidious cycle of methamphetamine addiction. 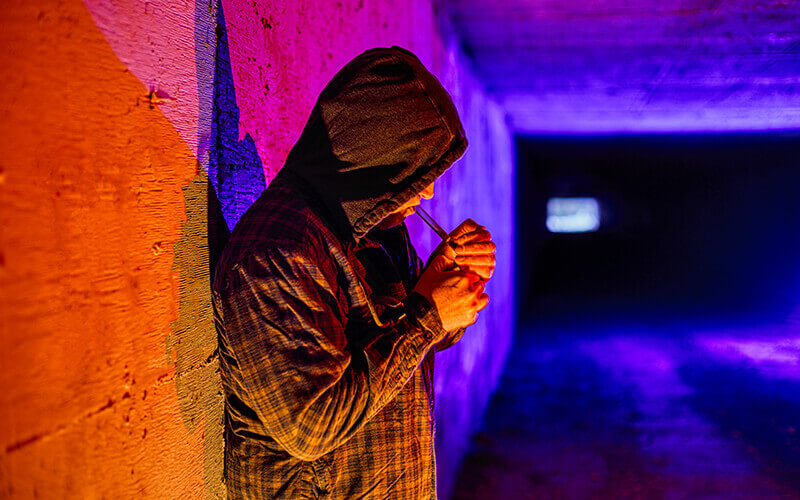 Combating Methamphetamine On A National Level

In efforts to combat the plague of methamphetamine and to put a halt to at-home chemists, in 2006 The Combat Methamphetamine Epidemic Act was enacted, limiting over-the-counter access to cold medications containing essential ingredients to manufacture the drug. This act significantly reduced domestic meth labs, where amateur chemists produced meth by using “shake and bake” techniques consisting of cold medicine, toxic chemicals, and an empty two-liter bottle. As domestic methamphetamine labs were shut down one by one, aggressive drug cartels began to dominate the black market. Drug gangs began to navigate across the U.S.-Mexico border using drones, fuel tanks, batteries, and juice bottles to smuggle drugs.2 Currently, most of the methamphetamine found in the United States derive from clandestine “superlabs” in Mexico. These labs produce hundreds of pounds of methamphetamine daily.3

The Global Impact of Methamphetamine

The United States is not alone in its effort to seize criminal networks contributing to the availability of methamphetamine among communities. A dozen countries including China and Germany are reporting that methamphetamine is their primary drug of concern. Since 2008, the global market has expanded more than sixfold. Global crime rings and traffickers have developed encrypted phones and darknet communication to namelessly purchase drugs, along with adjusting drug formulas to maneuver around the DEA and other associated agencies.3

The influx of this drug’s attainability has increased occurrences of violence, arrests, ambulance calls, hospital admissions, and psychiatric services­­–creating a heavy burden to the lives of many. In the U.S., meth-related hospital costs reached $2.17 billion in 2015.3 In 2017,16.6% of women with primary and secondary syphilis (P&S Syphilis) used methamphetamine. Primary syphilis is the beginning stage of the sexually transmitted disease (STD) and can be identified by single or multiple sores lasting 3 to 6 weeks. The secondary stage of syphilis begins to expose more severe symptoms such as mucus membrane lesions and swollen lymph nodes.4 These findings support that a large percentage of heterosexual syphilis transmission is occurring at an increased rate with those that abuse methamphetamine.5 Among pregnant women, admissions for the treatment of methamphetamine abuse increased from 8% in 1994 to 24% in 2006. Case reports and retrospective analysis have indicated that maternal methamphetamine use may be attributed to defects of the fetal central nervous system, cardiovascular system, gastrointestinal system, as well as oral cleft and limb defects.6

Due to the severity of methamphetamine and the adverse effects it creates with its use, incorporating advanced testing panels into your organization’s drug testing efforts can be an effective approach to detecting potential use & abuse of this dangerous substance. Our laboratory offers methamphetamine testing for adult, child, and newborns, utilizing specimens such as fingernail, hair, meconium, umbilical cord tissue, and urine. By providing the most comprehensive panels within the drug testing market, we help organizations address the prevalence of substance abuse that affects so many of us today.

Kelly Hack, Content Writer for USDTL holds a Master’s of Science in Journalism, along with a versatile professional portfolio including investigative, educational, feature, and profile writing. Hack currently strives to capitalize her knowledge-base in efforts to provide readers with information that is accurate, concise, and pertinent.