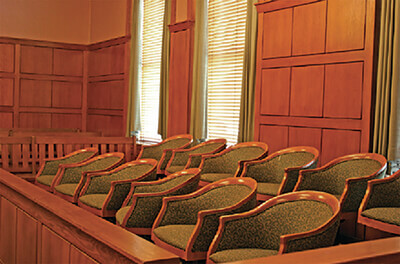 Back to view all blog posts