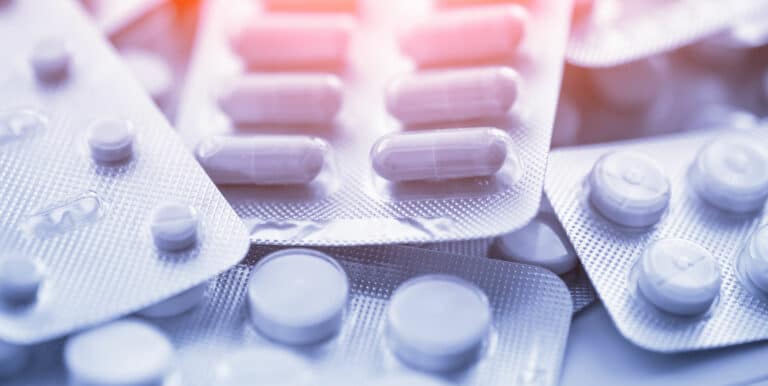 Another potent synthetic opioid has recently been identified­ and is creating significant concern among those in the forensic toxicology and law enforcement realm. According to The Center for Forensic Science Research & Education (CFSRE), Isotonitazene (iso) is a synthetic opioid derived from etonitazene, which is a national and international controlled substance that was first synthesized in the 1950s but denied approval for medical use due to the extreme potency of the substance. Iso shares a similar chemical structural resemblance to etonitazene and has been claimed to be more potent than fentanyl and 100 times more powerful than morphine. The emergence of this drug has public health and safety, law enforcement, laboratory personnel, and medical examiners on high alert. In August 2019, eight blood specimens associated with postmortem death investigations identified iso in their toxicology reports.

According to an article by USA Today, alarming data regarding this novel opioid has been documented with recent overdose deaths in Indiana and Illinois. Blood samples taken from these overdose death victims identified the presence of iso leading to conclusions that iso is unknowingly being cut into substances such as cocaine. In 2018, 713 overdose deaths in Indiana involved synthetic opioids like iso, generating a death rate of 11.5 deaths per 100,000 persons compared with the national rate of 9.9.

Medical Express, recently wrote an article explaining that similar to fentanyl, iso is quite lethal, as a minute amount can trigger a near-instant overdose. Iso, due to its slight chemical structural difference remains legal at the national level. Despite the United States’ efforts on prohibiting any distribution of fentanyl from China, chemists are eagerly replacing their demand by utilizing similar derivatives. Iso can be identified as a yellow or off-white powder and is cut into other substances and pressed into counterfeit pills without the user’s awareness.

An article written by Bridges of Hope Rehab Treatment Center, it notes that similar to fentanyl, many people who are overdosing from iso are not aware their substances are tainted with this fatal additive. It also discusses adding iso to drug supplies, amplifies substance use disorder (SUD) by increasing one’s tolerance and dependence.